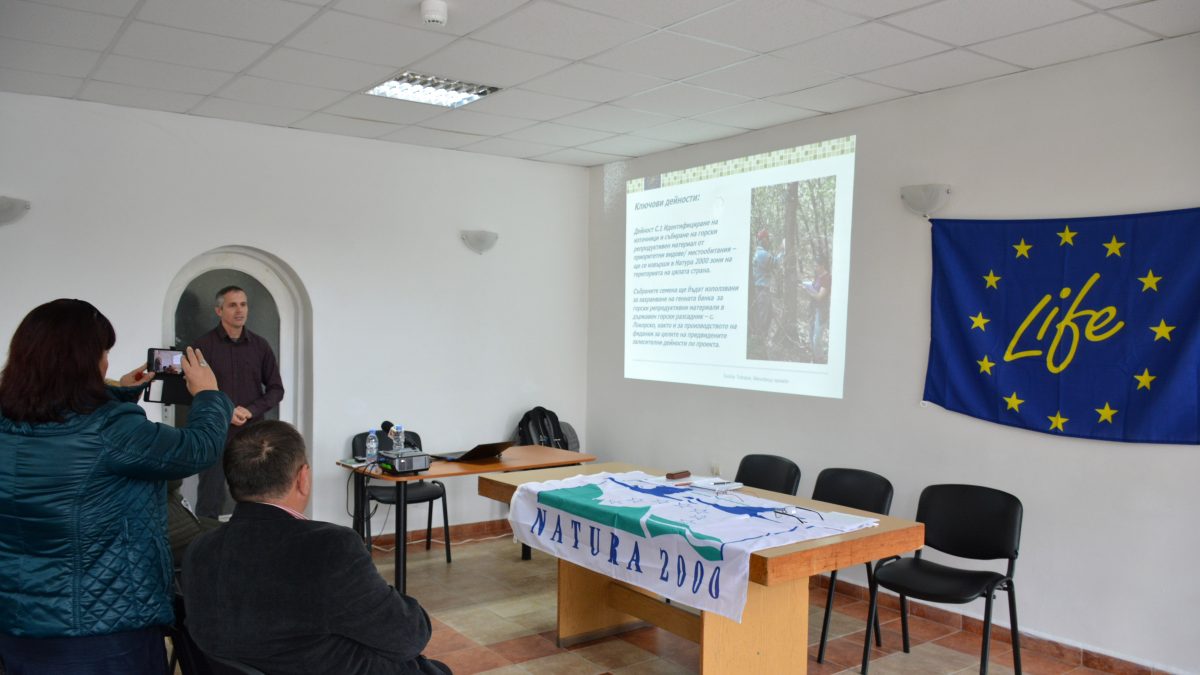 The official kick-off meeting for Project Restoration and improvement of the conservation status of priority forest habitats within Bulgarian Natura 2000 network (LIFE16 NAT/BG/000817) was held on 9.11.2017 at the office of Southwestern State Forest Enterprise in the town of Blagoevgrad.

The kick-off meeting was covered by numerous media on local, regional and national level, including various publications as well as broadcats over radio and TV programmes.